The calendar says “September”, but the weather shouts “summer”.

Sometimes the heat makes us a little crazy. 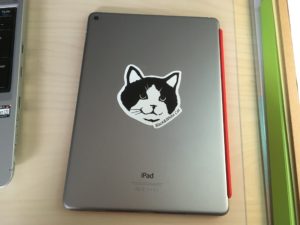 A gag recycled from my facebook.   Nobody laughed the first time, so not sure why I posted it here again.

Slow news day I guess.  Summer going to be slower than others.

A few weeks ago, I learned about the Japanese idiom 狐の嫁入り .   Straight translation “a fox’s wedding”

It means “sun shower” which in my mind requires further translation.

Translated further it means: rain and sun at the same time (my understanding). 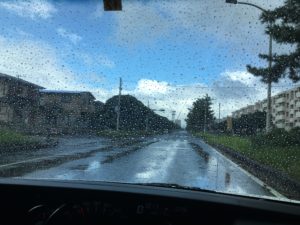 A fox is getting married today apparently.

Many cultures around the world believe fox characteristics are cunning, tricky, sly.

In Canadian culture foxes are mainly seen as sexy, good looking, attractive (a little sly too, of course) 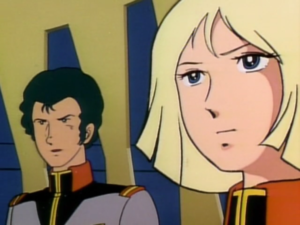 As you may know, I have a pet cat at home.  He’s a very cool cat and I love him.

How are cats represented in pop culture then?

It does seem difficult to truly capture “cat” within the medium of novelty goods. 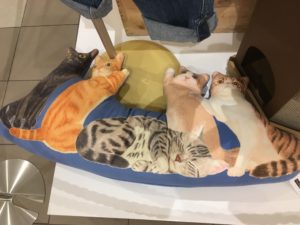 Cute for sure, and they look like cats.  But to capture the essence of “cat”?

You could easily exchange these cute cats for any other poker faced creature for the same effect.  Or could you.

For emphasis, here are some birds, literally. 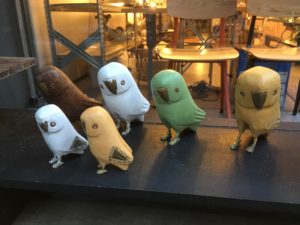 I can use “literally” any way I like since it’s literally my blog.

OK on to more even more complicated animals then.

The kind humans of Omotesando hold an annual parade of sorts that I knew nothing about until a few weeks ago.

Large groups from all over the country (of between 40 and 200?) with beautiful costumes and big smiles come together to perform their highly choreographed routines, set to blaring traditional music from huge sound trucks (plastered with advertising from corporate sponsors) leading the way. 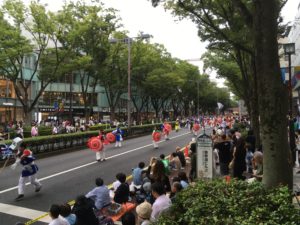 The costumes are fantastic.

Each group is followed by a man waving a flag for the group.

There is a distinct stylistic sensibility behind the waving. 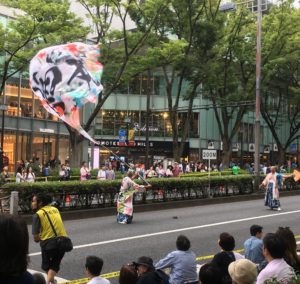 Had to watch out for those trees, power lines and traffic signals.  Sometimes actual people too.

So, humans can really put on a great show.

How does that compare to our animal friends?

Not a bad watch really but well, I guess I hope the animal and human performers have decent union packages.